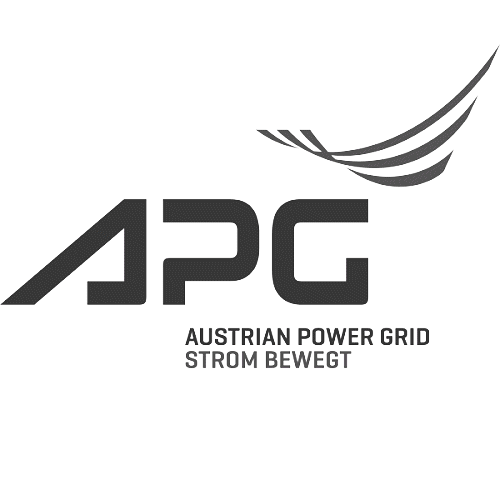 “The ReqPOOL experts have been actively supporting us in our procurement projects for several years. Thanks to this support, the cooperation between purchasing, IT and department could be consistently optimised and projects implemented in a targeted manner. We trust in the services of ReqPOOL GmbH and continue to rely on their expertise and market know-how.

APG AG is a listed public limited company with its registered office in Austria and is majority-owned by the Republic of Austria. APG is Austria’s transmission system operator and with about 490 employees is responsible for the maintenance and expansion of the Austrian electricity grid. Together with Austria’s energy producers and distribution system operators, APG ensures the Austrian-wide power supply for all citizens. Currently, the 6700 km long pipeline network is operated on three voltage levels – 380kV, 220 kV and 110 kV. 58 substations are operated throughout Austria for the transformation. APG employees employ topics such as maintenance, technical service, bottleneck management and timetable management on a daily basis.

ReqPOOL has been working with APG for years on the expansion and professionalization of the existing software landscape to support the departments.

Systems for workforce management, bottleneck and timetable management as well as mobile geoinformation were successfully planned, advertised and implemented. At its core, requirements management is carried out together with all departments involved and IT, as well as the support of the procurement process and purchasing.

In use for years – replaced in just one year

As the operator of the Austrian power grids, Austrian Power Grid is responsible for the detection of faults and fluctuations in energy in the grid. This is a critical task, especially in times of unstable networks and ever-increasing proportions of renewable, unreliable energy sources. The current monitoring system for detecting deviations in the power grid is already digital – but has been in existence for many years. It no longer meets the modern requirements of the organization and the employees as desired:

In addition, new functionalities are necessary – but at a certain point they can no longer be integrated into an old system. A replacement strategy was needed.

Since the performance of the legacy system could not be improved with the existing provider, the decision was made to develop a new system. This should better support APG employees in the processing of mass data, as well as simplify monitoring and analysis.

Since several projects have already been successfully implemented with ReqPOOL, the decision was easy to go down this path together.

Specification: Together with the department, a specification was produced in just eight weekly workshops in just two months. This was designed by ReqPOOL according to all legal requirements of the Federal Procurement Act. Thus, it could be used without delay in a pan-European tendering procedure. Due to the size of the project, a complex, two-stage tendering procedure with prior notice in the upper threshold area was necessary.

Call for proposals: ReqPOOL offers its customers many years of experience and best practices in the field of purchasing and procurement support. For this reason, they were subsequently invited to accompany the tendering process. Legally compliant eligibility criteria and award criteria were determined in this process. In addition, presentations were agreed with the providers, at which they presented their individual solutions.

Negotiation and awarding: A complex, individualised evaluation matrix was ultimately used to identify the most suitable provider by price and quality of performance. The use of many best-practice documents has saved a lot of money for the customer. In the subsequent negotiation procedure, the customer was also spared expenses through sound negotiations.

Implementation and project management: After only one year from the start of the specification, the project is already at the beginning of the implementation phase. Together with both implementers and customers, the specifications to be implemented are specified with the help of ReqPOOL. In the next few months, the first test operation will start, half a year later the new system will go into real operation and replace the old system. With its expertise in project management, requirements management and tools such as the requirements catalogue and the test specification, ReqPOOL ensures that the project adheres to schedule, budget and quality.

Other references on energy and supply 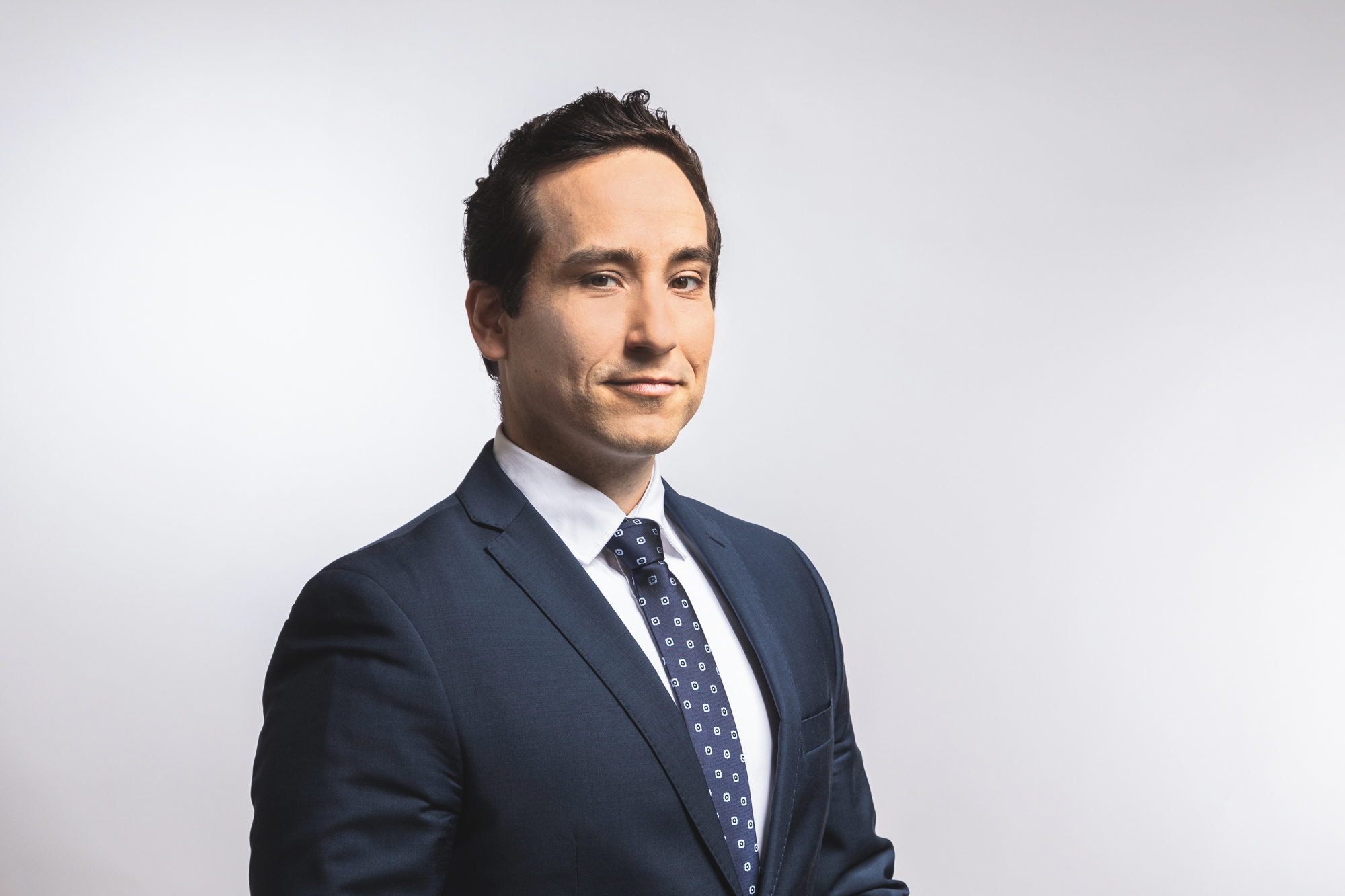 We do use cookies on our website to give you the most relevant experience by remembering your preferences and repeat visits. By clicking “Accept all cookies (including US partners)”, you consent to the use of ALL the cookies. However, you may visit "Cookie Settings" to provide a controlled consent.
Cookie SettingsAccept all cookies (including US providers) Reject all
Manage consent

This website uses cookies to improve your experience as you navigate through the website. Out of these cookies, the cookies that are categorized as necessary are stored on your browser as they are essential for the working of basic functionalities of the website. We also use third-party cookies that allow us to analyze and understand how you use this website. These cookies are only stored in your browser with your consent. You also have the option to disable these cookies. However, opting out of some of these cookies may have an effect on your browsing experience.
Necessary Always Enabled
Necessary cookies are absolutely essential for the website to function properly. These cookies guarantee basic functionalities and security features of the website anonymously.
SAVE & ACCEPT
Powered by